Gloomy Dungeons II is a continuation of old–school 3d–shooter in the style of Doom and Wolfenstein.
The game, where eight bit graphics is in harmony with the 3D–effects. 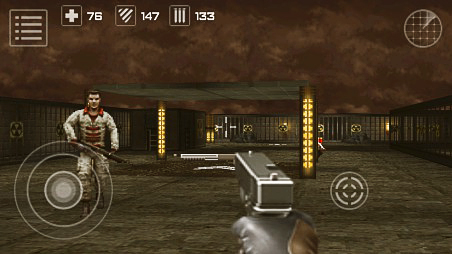 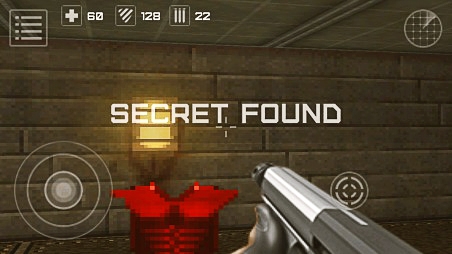 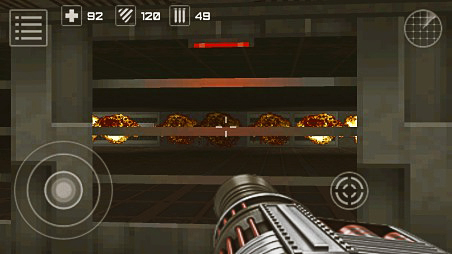 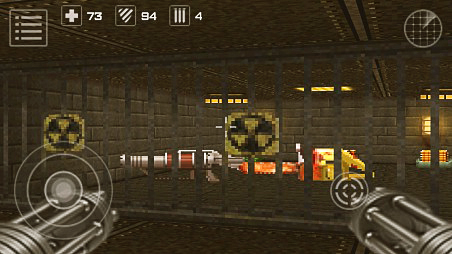 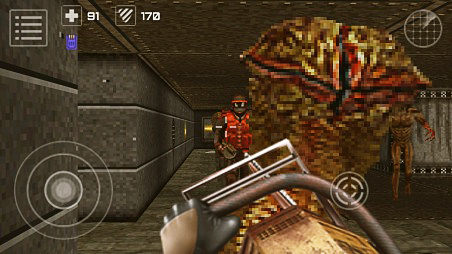 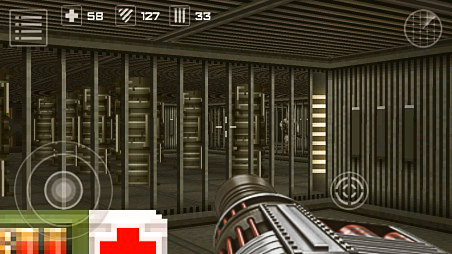 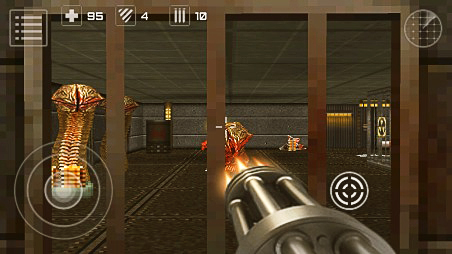 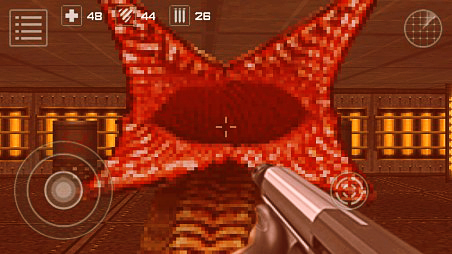 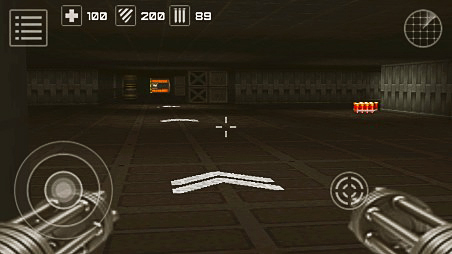 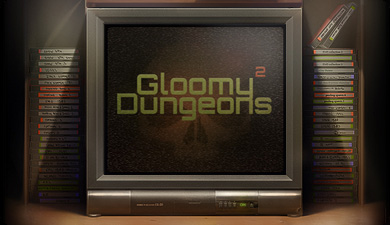 OR
Play right now in your browser 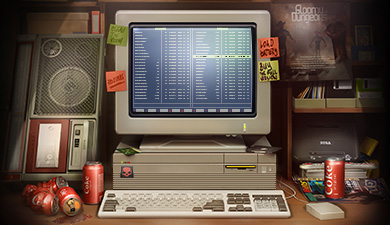 Since the release of the first version of the game, we have revised our views on the controls, and in this release we made them similar to controls of the games Shadowgun and Dead Trigger, which had become the de facto.

The entire right side of the screen can be used for rotating — you should put a finger on the screen and move it to the left / right. If you initially put your finger on the fire button, you can rotate and shoot at the same time.

In the upper left corner is game menu button. Here, you can change your weapon, enter the game code or exit to the main menu. Next to it are the indicators of health, armor and ammo. Beneath them taken keys indicators will be shown.

In the upper right corner there is button, with the help of which you can toggle minimap. The places you have visited and direction indicators are displayed on it.

Play right now in your browser